If it were not for weapons, games like Counter Strike, CoD, Borderlands, etc would have been dull. The USP of these game lies in their weaponry and how they can be used. Guns, swords, knives, baseball bats – all of them are in some way or the other crucial for a mind-blowing gameplay. While some weapons are cool but hardly of any use, there are weapons that can turn the table for you in a few minutes. Either way, here are 10 fantastic weapons from different video games that are simply ‘Aww my god’.

A simple bent piece of metal that helps to rip nails and do a little bit of damage to the bad guys is very important when it comes to video games. Why? Because this weapon – the crowbar, no matter what game it features in, reminds you of just one single game – the Half Life 2. Although it does not have any particular power nor does it kill the enemy in a single blow, but the fact that it is the signature weapon of a very popular series forced me to put it into the list. 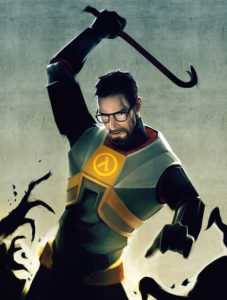 Remember the good old days when blasting bricks and some alien looking creatures was the motto of our lives – the days of Bomberman? Coming to the single weapon the game had – the BOMB, was just a small tiny-miny explosive black thing that spewed fire and killed the enemies. But as you progressed in the game and unlocked the special powers, this little bomb turned into a classy weapon that could spit fire in all 4 directions upto several blocks. *Nostalgia* 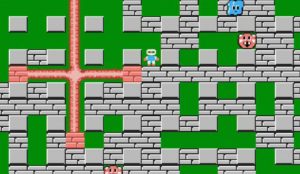 The Shaolin monk in the Mortal Kombat series – Kung Lao used this unusual weapon to eat away an enormous amount of HP from the opponents. This killing ring had enough power to cut off enemy heads and limbs and even slice the enemy into two. The hat allowed you to be creative with your skills and perform tricks that could impress even the harshest critic. 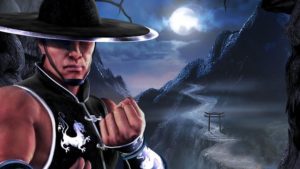 Flak Cannon, which happens to be the favorite weapon of spammers in Unreal, pukes death. It throws yellow projectiles towards enemies which often burst into flames causing massive damage. Another action of the gun allows you to fire flak shell bombs which practically does the same thing – kill the opponent and satisfy your blood thirst.

Loaded with unlimited ammo, this weapon is the best thing you can acquire in Killzone 2. When completely charged, you can send out arcs at a lightning speed and melt almost everything that falls between your Arc Rifle and nearest Helghast. The only drawback of the rifle is its long reload/recharge time which is practically important because it balances the game.

Next time anyone tells you that Wolfenstein lacks a powerful weapon, hit them with a particle cannon. The weapon is pure gold if you have enough ammo and can make the most challenging levels look like a child’s play. When fired, the gun makes a terrible noise, but the amount of damage it does makes it worth the pain the noise inflicts. The pros love this weapon and save the ammo for the right time – when you need to tear through tens of enemies within seconds. 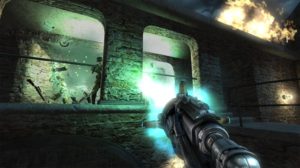 Beam Katana is much like a lightsaber other than it can slice the bodies in half – in any desired direction – horizontal, vertical, at an angle of 60 degrees or 45 degrees – any way you want. This weapon is surely the best handheld weapon you will ever find in the game. Not just the power it holds makes it THE BEST but the creativity it induces in you is simply marvelous. 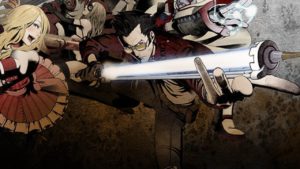 There is something different about this weapon – a chainsaw combined with an assault rifle which makes it a hand help weapon that can shoot or a gun that can slice through the enemies – whatever way you look at it, this weapon deserves respect and a lot of it. This gun goes through the enemies like a hot knife goes through butter – smooth and fast. 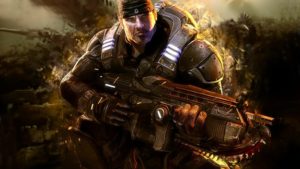 What do you need when a bomb throwing gun that ensures instant kill is just not enough for your ego? An Experimental MIRV. This baby throws 8 tiny bombs that are completely opposite to the adjectives I have used to describe this weapon. The nukes are powerful enough to instantly wipe out everyone in the radius – including yourself. Although the weapon is a little tricky to find in the game, it’s worth all the wait and pain. 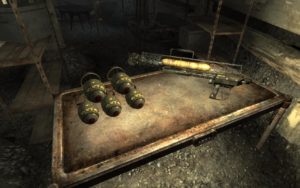 If there has to be one weapon that can unite and represent the gamers worldwide, it has to be the beautiful Master Sword from the Zelda franchise. Yes, the series has had many great weapons but only this sword has been the one that has made it through the good and bad (which Zelda never had) times of the game since its introduction in the ‘A Link to The Past’. The story of the game has been master crafted around Link’s quest to attain the ultimate sword which gives it a status of high importance not only in this countdown but the game too. The sword has been portrayed as the most powerful weapon of the series and does more than just banishing the evil viz. in one part of the game, it helps Link to teleport and in another part, it helps him to steal the power of Evil forever. All this combined with Link’s thirst to acquire it makes Master Sword the best choice for the number one spot in the countdown. 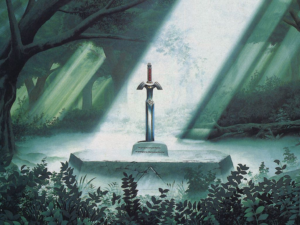 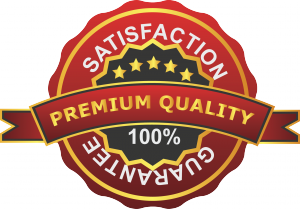 cheapgames.ca has a Shopper Approved rating of 4.7/5 based on 7 ratings and reviews

Be the first to know

Keep up with the latest games and deals?

We're always happy to hear from you.

The best way to reach us is by email: click for email form.